This is book number 4 in the A Renée Ballard and Harry Bosch Novel series.

“A masterpiece”—LAPD detective Renée Ballard must join forces with Harry Bosch to find justice in a city scarred by fear and social unrest after a methodical killer strikes on New Year’s Eve (Publishers Weekly).

There’s chaos in Hollywood at the end of the New Year’s Eve countdown. Working her graveyard shift, LAPD detective Renée Ballard waits out the traditional rain of lead as hundreds of revelers shoot their guns into the air. Only minutes after midnight, Ballard is called to a scene where a hardworking auto shop owner has been fatally hit by a bullet in the middle of a crowded street party.

Ballard quickly concludes that the deadly bullet could not have fallen from the sky and that it is linked to another unsolved murder—a case at one time worked by Detective Harry Bosch. At the same time, Ballard hunts a fiendish pair of serial rapists, the Midnight Men, who have been terrorizing women and leaving no trace.

Determined to solve both cases, Ballard feels like she is constantly running uphill in a police department indelibly changed by the pandemic and recent social unrest. It is a department so hampered by inertia and low morale that Ballard must go outside to the one detective she can count on: Harry Bosch. But as the two inexorable detectives work together to find out where old and new cases intersect, they must constantly look over their shoulders. The brutal predators they are tracking are ready to kill to keep their secrets hidden.

Unfolding with unstoppable drive and nail-biting intrigue, The Dark Hours shows that “relentless on their own, Ballard’s and Bosch’s combined skills…could be combustible” (Los Angeles Times).

Michael Connelly is the author of thirty-five previous novels, including the New York Times bestsellers The Law of Innocence,Fair Warning, and The Night Fire. His books, which include the Harry Bosch series, the Lincoln Lawyer series, and the Renée Ballard series, have sold more than eighty million copies worldwide. Connelly is a former newspaper reporter who has won numerous awards for his journalism and his novels. He is the executive producer of Bosch, starring Titus Welliver, and the creator and host of the podcasts Murder Book and The Wonderland Murders. He spends his time in California and Florida.

“One of this month’s best thrillers… Ballard and Bosch are a great combination as they work in and around a police force that Ballard believes too often aims to ‘protect and serve the image instead of the citizens.’”—Richard Lipez, Washington Post

“Extraordinary… [Connelly] is one of the best in the business at writing about investigations and creating intense suspense, but the relationship between Ballard and Bosch—a professional friendship that grows out of two brilliant minds dedicated to the same difficult but important work—is the cherry on top.”—Collette Bancroft, Tampa Bay Times

“Connelly is sharp as ever... his stories always manage to explore another piece of the city’s soul."—Crimereads

"The fourth Renée Ballard and Harry Bosch novel is the best yet… Ballard has evolved into one of crime fiction's richest, most complex characters.”—Bill Ott, Booklist (starred review) 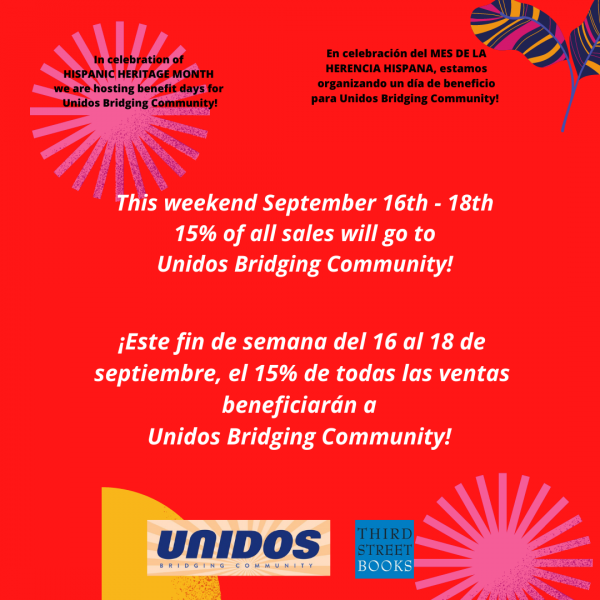